What Is the Difference Between Tubes, Pipes and Hoses? 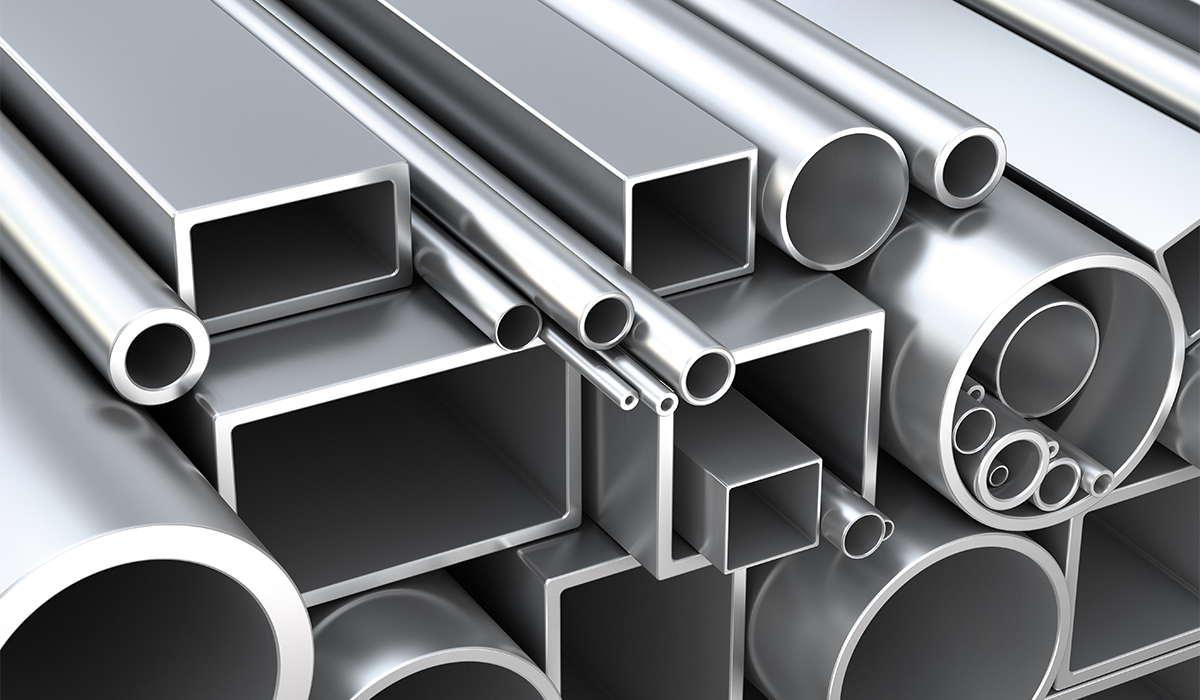 Tubes, pipes, and hoses are easy to confuse. And for understandable reasons. After all, they all carry material from point A to point B.

Is there really a difference?

There are subtle, but important, differences between these products. The sooner you understand how each differs, the easier it will be to spot the right product for your piping system.

It’s time to clear up the confusion once and for all. Read on for the biggest differences between tubes, pipes, and hoses.

Is There a Difference Between Tubes, Pipes, and Hoses?

Even though the terms are often wrongly used interchangeably, there are features that set tubes, pipes, and hoses apart. There are three broad difference between hoses, tubes, and pipes:

Different Applications and Standards for Tube, Pipes, and Hoses

The first, and most obvious, difference between tubes, pipes, and hoses is how they’re used and regulated. Here are the subtle differences between each product:

Tubes: Tubes are used for structural applications. That means they don’t have to be cylindrical. They come in squares, rectangles, and even custom shapes. Depending on the application, tubing material follows specific standards set by various organizations, including the International Organization for Standardization (ISO) and ASTM International (ASTM) around the globe.

Pipes: While tubes are used for structural purposes, pipes carry fluids or gases in pipe systems. Pipes follow generally accepted standards set by organizations such as American Society of Mechanical Engineers (ASME). Standards include B36.10M and B36.19M, which provide reference tables concerning the different manufacturing parameters to which pipe needs to adhere.

Hoses are typically flexible, made of nylon, rubbers, and other non-metal-based materials, and are not used for pipeline applications. The most common situations where you see hoses applications include:

Another way tubes, pipes, and hoses are different has to do with sizing terms and how each is measured. Here’s how they differ:

Pipe size: A pipe’s measurements is more complex than tube sizes. While tube size is measured by the exact outside diameter and wall thickness, you measure pipes with wall thickness and nominal pipe diameter.

What is nominal pipe diameter?

Nominal pipe diameter, or Nominal Pipe Size (NPS), refers to pipe sizes in non-specific terms. For instance, a three-inch stainless steel pipe is not exactly three inches in outside diameter, as you would find with three-inch steel tubing. Instead, its size is determined by a separate set of standards.

The process of formalizing pipe sizing dates back to the early 20th century and has gone through many revisions based on American Petroleum Institute (API), ASTM, American National Standards Institute (ANSI), and other organizations. But don’t let these changs scare you. You can see a clear outline of NPS standards and how they relate to outside diameter and wall thicknesses by referring to a recent Standard Pipe Schedule chart.

Hose size: A hose’s measurements are influenced by inside diameter (ID). Hoses also leverage something called a dash system. This dash size is a reference to the diameter of the hose in 1/16" increments.

Differences in Materials and the Manufacturing Process

A final way pipes, tubes, and hoses differ relates to their material makeup and manufacturing requirements.

Tubes and pipes share similar manufacturing processes, and they’re usually made up of similar materials. For instance there are stainless steel pipes as well as steel tubes.

However, the pair have different manufacturing requirements. Tubes have stricter requirements that manufacturers need to account for, including thickness, straightness, and roundness of the cylinder. These requirements lead to a higher degree of testing and inspection on tubing compared to piping products.

Answer All of Your Questions About Your Next Job

Still have questions about the difference between tubes, pipes, and hoses? APP experts are standby to answer your question and address your pipe support needs. Reach out today.