4 Questions About Pipe Corrosion You're Too Afraid to Ask 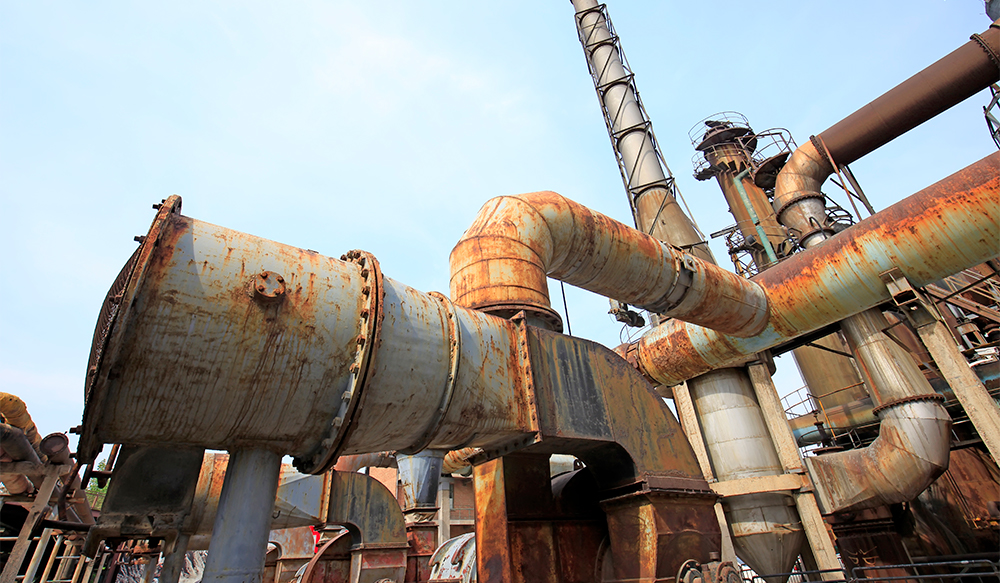 Have a nagging suspicion about corrosion? It’s best to act now. Ignoring pipe corrosion now could mean burst pipes, major spills, or costly breakdowns in the near future.

If you want to stop corrosion before it starts, it’s time to face your fears. Here are four questions about pipe corrosion you may be too afraid to ask and how to meet them head-on.

When parts start wearing down, they’re more susceptible to corrosion, breaks, and shutdowns. The sooner you can identify underperforming parts, the easier it will be to keep your system running smoothly. Fortunately, there are signs to look out for:

2) Is Corrosion Causing a Blockage?

Because your piping system is pumping gallons of liquid through pipes at rapid rates, any holdup can cause pressure to mount. Even a small blockage can wreck whole sections of piping. Too often, the debris from interior corrosion will pile up and clog pipes. That’s why it’s important to pay attention to signs early on:

3) Are My Pipe Supports Stopping Corrosion?

“Corrosion” is a dirty word in the piping industry. It’s natural to want to turn a blind eye to those pipe supports you think may be underperforming. However, taking a critical look at supports now can keep your system running smoothly in the future. Here’s how your pipe supports should stop corrosion:

4) Are My Pipes Exposed to a Highly Corrosive Environment?

Chances are, your pipes are being pummeled by the elements around them. And some environments are especially harsh. However, if you identify your environment’s unique threats, you’ll be prepared to fight back. Here are some climates that require extra care:

Piping systems that operate in marine environments are exposed to salty air and seawater. Unfortunately, saline can kick-start corrosion. In fact, according to Sciencing, saltwater can corrode metal five times faster than its freshwater counterpart. You can protect pipes in salt-heavy environments by galvanizing surfaces, water-proofing pipes, and using non-corrosive pipe supports.

According to the American Galvanizers Association, aggressive soil can accelerate a metal’s corrosion rate by 10 times. To stop corrosion hitting pipes, consider lifting them off of corrosive dirt and bacteria with pipe elevators, such as pipe shoes.

There are some industries whose pipes drop down to frigid temperatures, and those pipes are in danger of extra wear and corrosion. Without proper insulation, metals can swap heat, leading to ice formation and damage. You can stop the destruction that comes from thermal expansion with pre-insulated pipe shoes or composite supports.

In industries that use solar panels or that are exposed to constant sunlight, pipes can heat to extreme temperatures. As the sun wears down outer protective metals and thermal expansion causes movement, the outer surface of pipes and supports open up to corrosive elements. If your piping system is exposed to constant sunlight, consider using pipe supports, such as ProTek Wear Pads and ProTek Pipe Shoes, to stop abrasions from thermal expansion.

If you’re worried about pipe corrosion, you don’t have to go it alone. Contact our experts, and we’ll help you keep your piping system corrosion-free.