4 Things to Look for When Checking Pipe System U-Bolts 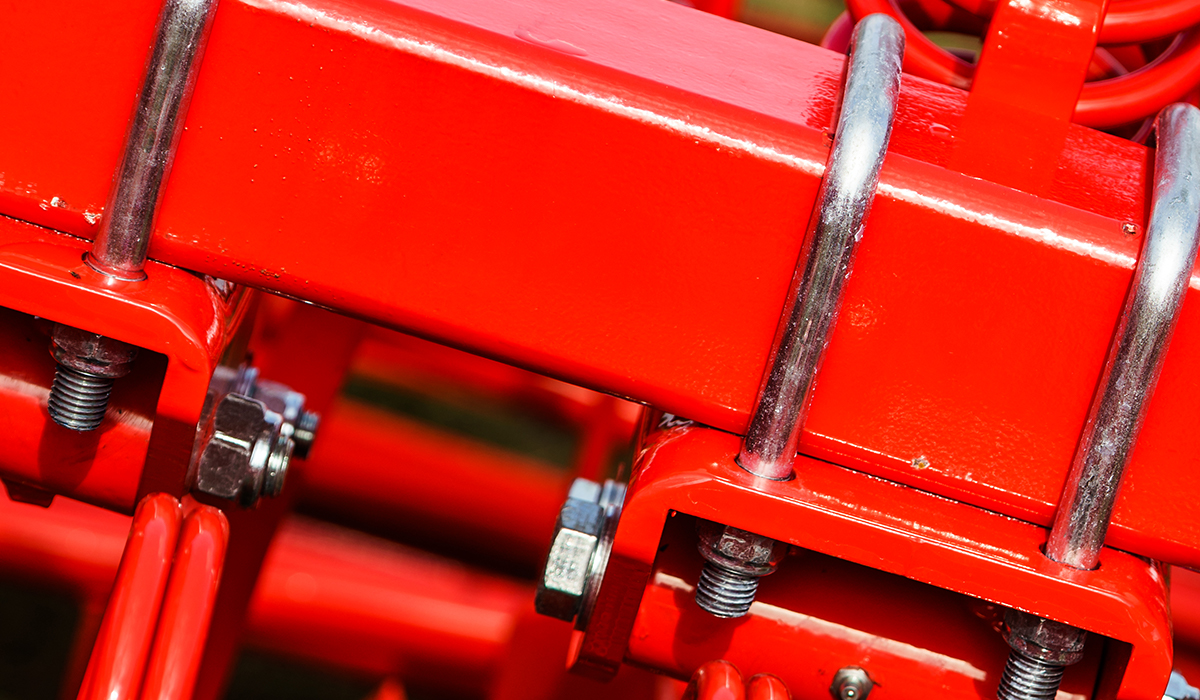 U-bolts may seem like simple pipe supports, but they can have a big impact on your piping system and your wallet. These small supports keep massive pipes and critical pieces in their places.

And leaving them unmonitored can lead to disaster.

Luckily, by spotting warning signs early, you can keep U-bolts strong and your pipe system stronger. Here are the four things to look out for when you’re checking your pipe system’s U-bolts.

What to Look Out for When Checking U-Bolts

If you want to keep your piping system running strong and boost the performance of U-bolts, here are the things to check out regularly:

1. Are U-bolts accomplishing what they should?

The first thing any piping professional should check is whether their U-bolts are working as they should to improve your piping system’s performance.

Wondering what your U-bolts should be doing? It depends on your system. U-bolts can be used as either an anchor or a guide. Here’s a bit more about these two uses:

Anchors fix piping to a position. By anchoring pipes, you can keep them from moving, slamming into surrounding objects, and becoming damaged. This is usually the U-bolt’s role during the shipping process, if you need to pin down a pipe’s location, or when you want to secure vertical piping.

If you want U-bolts to serve as anchors, make sure both bolts are lined up on the bottom of the structure. From there, tighten the U-bolt down around the pipe as much as you can. This will keep the pipe secure and free from movement.

Guides generally restrict some pipe movement but allow the pipe to slide through in a direction that’s more natural. This is an advantage in piping systems with high vibrations or with pipes that might hop or rise up unrestrained. When acting as guides, U-bolts keep pipes from hitting surrounding objects, but they also avoid point loading by letting pipes move in a controlled motion.

If you’re using your U-bolts as guides, make sure to place bolts on the top and bottom of the beam and leave some space between the U-bolt and the top of the pipe. This will allow the pipe to move in a controlled, axial motion.

The way your U-bolts are installed can impact both their performance and their long-term effects on pipes. That’s why it’s important to regularly check U-bolt fittings. If U-bolts are too tight or too loose it can do damage. Too tight and they could damage the pipe surface. If they’re too loose, movement could break the bolt or pipes could move, wiggle, and become damaged.

Prior to installing, be sure you’re tightening bolts with the recommended amount of torque. It’s also important to install U-bolts at the right depth for your intended purpose. U-bolts will be snugger if they’re working as anchors than if they’re meant to be guides. Finally, when drilling clearance holes for U-bolts, it’s a good idea to consult standards set up by the American Society of Mechanical Engineers.

3. Are there signs of corrosion?

Corrosion has the potential to wreak havoc on both U-bolts and surrounding pipes. Luckily, spotting corrosion early and preventing it from getting worse can protect your whole piping system.

It’s wise to be wary of galvanic corrosion. If your pipe isn’t insulated or galvanized, it could corrode when it contacts a dissimilar metal. A simple fix is to use stainless steel U-bolts, galvanized bolts, or U-bolts coated in zinc plated steel.

A final spot to check U-bolts is around high-contact points. Here’s where to focus your attention:

Checking your piping system’s U-bolts can help you keep your pipes operating smoothly and at a high level longer.